Only an Apple a Day Keeps the Doctor Away?

Maybe if you’re like me, the first time you had ever heard of a “fruitarian” came from watching this scene from “Notting Hill.” While you may think that the movie was poking fun at the diet and exaggerating it, I will tell you that they were in fact doing the exact opposite. 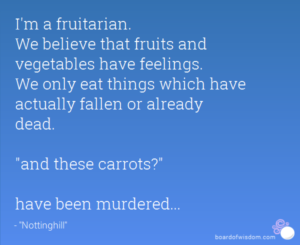 Some are like Hugh Grant’s date and will only eat fruit that fall naturally to the earth, while others are a little more relaxed. They will eat other fruits, nuts, and even berries that need to be plucked without feeling guilty and thinking that they harmed the food in any way. But the bottom line is that fruitarians seek to eat the most natural way possible. Steve Jobs, for example, was very devoted to his fruitarian lifestyle before he sadly passed in 2011 after a lengthy battle with pancreatic cancer. And when a biopic was brought up, with Ashton Kutcher being cast as Jobs, Kutcher decided to use the method acting approach for his role and adopt the same fruitarian lifestyle. However, one month into the diet, Kutcher was admitted to the hospital when he complained of horrible stomach pain, only to find out that there were some serious issues with his pancreas. Coincidence, or a direct result of the fruitarian diet? Now, of course, we can’t assume that being a fruitarian automatically results in pancreatic issues from these two examples. But it does raise some concerns; specifically, where do fruitarians get their protein? Even vegetarians will admit that you need protein in your diet, which is why they get theirs from vegetables, lentils, quinoa, grains, tofu, etc. but definitely not from fruits. Fruits are great for you in moderation, but subjecting your diet to JUST fruits? Well, that seems a little fruity to me. 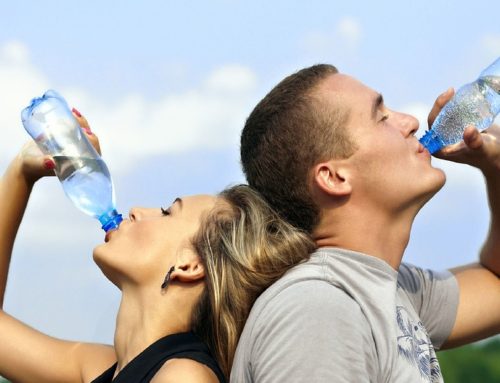 The Importance of Drinking Water During Work Outs Gallery

The Importance of Drinking Water During Work Outs 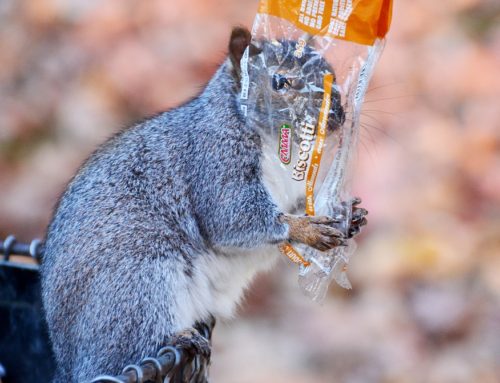