It’s OK To Be A Beginner

It’s OK to be a beginner. I’ve had to remind myself of this every time I try something new, because I’m just so darn competitive. I hate losing. I hate feeling weak. And, if I’m being honest…I hate not being good at something right from the beginning. I know that sounds ridiculous and probably a little egotistic, but it’s the truth. If I’m not good at something from the beginning or pretty soon after I start, I usually end up quitting. Another thing I absolutely hate.

But I can tell you this, this fear of failure, this fear of not being a “natural” has kept me from trying new things in the past. I missed out on opportunities and usually said, “no thanks, that doesn’t sound fun” or “nah, I’ll pass” all because I was afraid I would be bad at it.

The first time I set foot in my muay thai gym, I was 14 or 15 years old, and I was being semi-forced by my sister. She asked and asked and asked me to join her, but time and time again I would say no. To be honest, it sounded fun, but watching her come home from the gym every night drenched in sweat, collapsing on the couch with exhaustion written all over her face, I convinced myself that that sport was not for me. My sister, the one who could go out for a “jog” and then come back saying, “Oh I got lost and decided to just keep running and I ended up doing 8 miles!” was coming home from this muay thai gym tired. And I mean TIRED. How in the world was I supposed to do that? I could barely run a mile…

But I eventually gave in and tried out the 6 week trial course. Yeah…I was not a “natural” by any means. This gym was no joke. It was intense, it was grueling, it was hard work. And you know what happened my first few classes? I had to stop and sit out because I was getting dizzy and seeing stars (not from being punched in the face, but just from being out of shape). I was going a few times a week, not really giving it my all, and after the trial course was up, I gave up too. I didn’t like feeling like a beginner, and I didn’t like not feeling strong.

I let my own personal fears and insecurities keep me from trying. How ridiculous is that? Let me ask you, have you ever found yourself in a similar situation? Have you ever tried something new (maybe an exercise class or a new sport), and found yourself quitting before you really even began?

Did any of these thoughts ever cross your mind?

I’ve said this in some of my previous posts, but I’m going to say it again…I HAVE BEEN THERE.

I was there during my first six weeks of muay thai training.

I was there when I judged myself for not being good at the sport from the beginning.

I was there when I was watching other people and wishing I could be as skilled as them.

But do you know where all those thoughts led me? They led me to beating myself up constantly, feeling like a failure, and ultimately quitting.

These are dangerous thoughts to keep, because they never lead anywhere good. In my case, they kept me away from a sport that years down the road (when I was 17) I would retry and ultimately fall in love with. I eventually let go of all those horrible fears, and embraced this new sport…as a beginner.

And you know what? It wasn’t as scary as I thought it would be. Was I a “natural?” Hardly! I had to bust my butt just like everyone else in that gym. No one there got to the fitness and skill level they were at by not putting in the work. And once I realized that every single person in that gym was once a beginner like me, it completely opened up my world.

Let me tell you this, you’re not going to be judged for being a beginner, and you shouldn’t be afraid of being one either. Every time you try something new, you open up an entire world of possibilities and new skills to acquire. It might be a bit terrifying at first, and you may feel nervous and ill-equipped to start, but trust me when I say you’ll regret not trying. Being a beginner doesn’t have to be a bad thing, and in my opinion, it can be the best thing. Start from the bottom and earn it! You’ll be so proud you did. 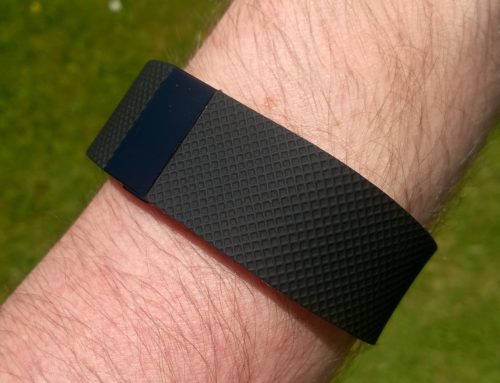 The Fitbit – Your Personal Fitness Manager 24/7 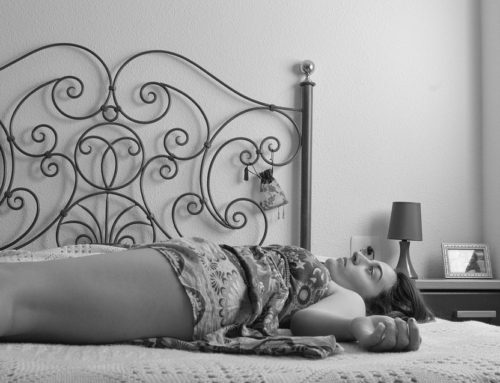 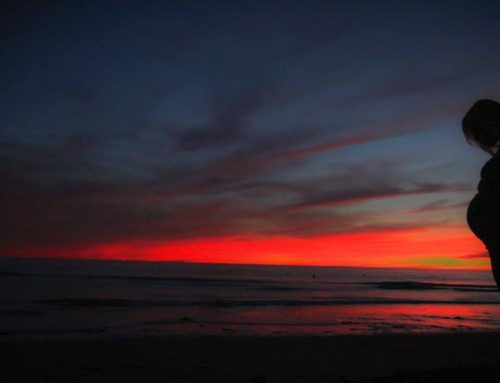