How I Beat The Workout Woes (And You Can Too!)

What are the reasons you have for not working out?

These have been my reasons in the past and maybe they are your reasons too. As a mom of two I had to really dig deep to find the motivation to work out and lose the baby weight both times. And yet even though I was dying to get rid of the flab around my waist, the jiggle under my arms, and the chub rub between my thighs, there were so many days I came up with those same excuses. And yet I always found time to sit on the couch or play on my phone when I should have been working out. But do you honestly want to know what was holding me back more than anything? I HATED working out. I’ve taken up running before, and I mean REALLY taken it up where I was running two miles a day, six days a week. And you know what I found out after doing that for a few months? I still hated it. I dreaded lacing up my shoes, grabbing my ipod and headphones and stepping outside. So for me, those excuses sounded pretty darn good when it came to running.

I’ve also tried workout videos. I carved out time during the day (usually when my kids were napping) and pulled it up on my computer. I did burpees, and star jumps, and lunges galore! And yet even after the 6-8 weeks I promised myself I would stick it out for…I still hated it. At one point I even thought, “Maybe working out just isn’t for me.” Because to be honest, the idea of doing something I absolutely hated everyday wasn’t how I wanted to spend my time. I looked around at my friends and family and I envied them for their love of working out. And I mean LOVE. My sister, who runs, lifts weights, does workout videos, etc., could literally be the spokeswoman for exercising because she genuinely enjoys it. And I wanted that same desire. I wanted to be able to find a workout that spoke to me the way her workouts did to her. Something I could do on a daily basis that gave me the results I was looking for while at the same time eliciting in me a passion.

And then I found Sitan Gym Arizona. I walked into that gym with none other than my sister (she does everything) and I have never looked back. Muay thai has been my home and has truly saved me and changed me into a person that enjoys working out. I’m not kidding, I absolutely love it now! I mean sure it sucks, but in the best way possible. Your muscles ache, your body is tired, you have bruises everywhere, your breathing harder than you ever have before….and it. Is. Awesome.

So I encourage you and anyone you know to not give up on working out. Like I said, I’ve tried so many workouts and they have all failed me because I didn’t love them. I wasn’t motivated and I didn’t want to keep trying. Until Sitan. I’ve only been successful with Sitan. Sitan Gym has helped me lose the 50+ lbs I gained both pregnancies and has made me a healthier and stronger person. I’ve got a sister who loves to run. That’s her Sitan Gym. I’ve got a sister-in-law who loves to hike and run the trails. That’s her Sitan Gym. And I’ve got a father-in-law who loves Jui-jitsu/judo and running. That’s his Sitan Gym. What’s yours?

By the way….if you happen to live near the Chandler, AZ area your Sitan Gym could actually BE Sitan Gym Arizona. Check out their website and stop by some time!   www.sitangymaz.com 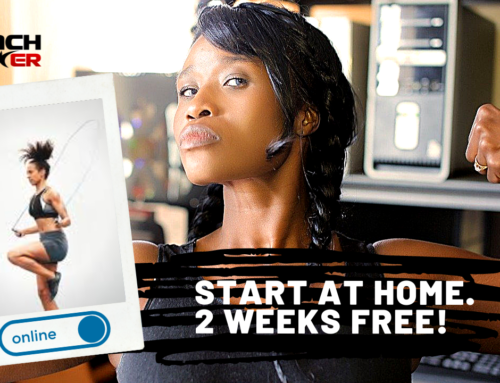 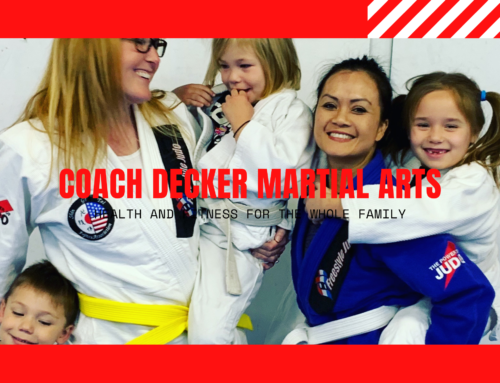 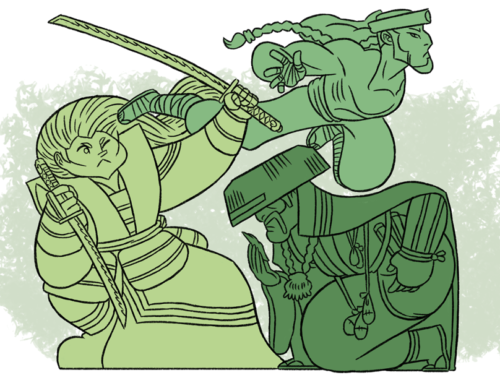 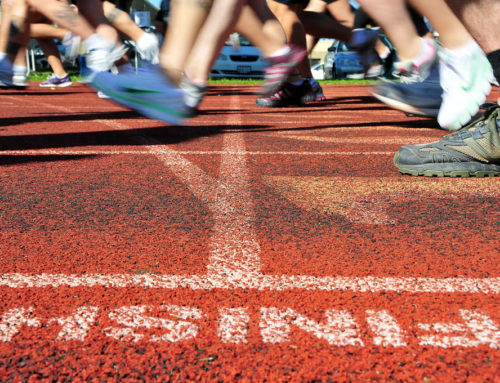 How to Never Give Up Gallery